I don’t know how they do it, but the Coen Brothers always surprise! So even though you know there films are never going to adhere  to the normal structure…you still get a surprise when the beginning is at the end, when there’s an entire mini-movie within the movie…and when really, you’re not quite sure what the film’s purpose is…but since it’s late in the evening, and you’re relaxed, you sit back, enjoy and let the music wash over you.

Because one thing “Inside Llewyn Davis” is about is the music right up until Bob Dylan came along.

In fact it does raise one very interesting point – who is the more true musician – the one who stays true to who he is and sings using his name. Or the one – like Robert Zimmerman – who changes his name (Zimmerman being Dylan’s real name).

In “Llewyn Davis” (a title I’m not that fond of because I just can’t pronounce the name), the singer refuses to change his name. He wants to stay pure to himself and his art. But perhaps all IS in a name, and so what if you change your name. You are still you. And your music is still the lyrics and chords that come from your imagination, and the sound that comes from your voice.

The lead actor is an unknown – Oscar Isaac – with an incredible voice who is able to hold the screen for over two minutes at a time…just singing. At times it’s almost like being at a live show. He is brilliant. 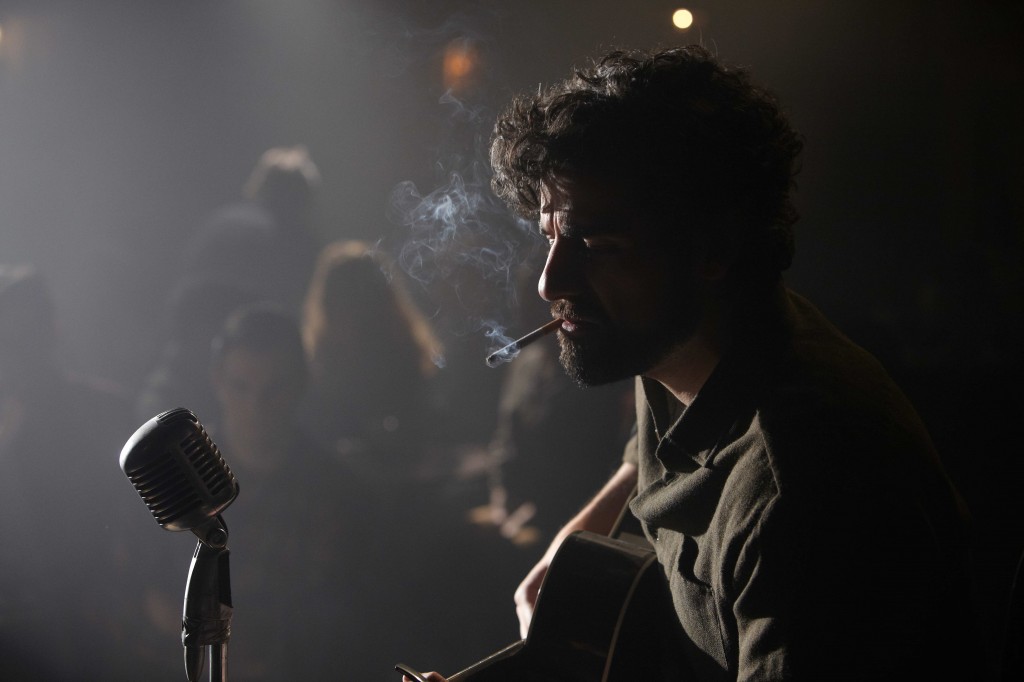