In 2007, 34 internationally renowned film makers were invited to present their collective body of work – To Each His Own Cinema – at the 60th anniversary of the Cannes Film Festival. Festival President Gilles Jacob followed these film makers around during this period in Cannes creating A Special Day. On the day their film was to be screened the directors were followed and filmed from morning to night by camera men who were able to capture a wealth of remarkable and unexpected images, sketching a unique behind the scenes portrait of the international group of influential film makers.

Allowing the public to experience all the rites and rituals of the Festival while bringing to life this unique event in a funny yet touching manner was the aim of Gilles Jacob, who is also the producer of To Each His Own Cinema. 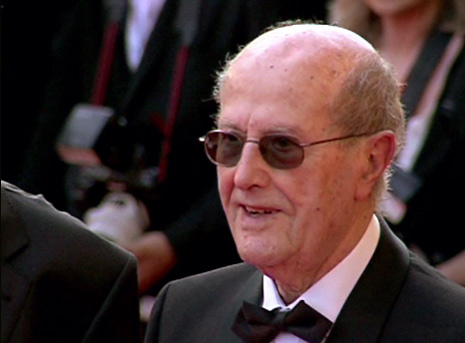 The documentary is a pleasant surprise and Gilles Jacob manages to put together some very interesting footage of the 34 film makers in Cannes, at the Festival, showing them attending film premieres, hanging out at the Majestic and Martinez hotels, showing them getting interviewed by the journalists at a special press conference with all of them together, and then also showing short clips of some of their movies.

One of the movie’s classic scenes takes place at a press conference with all 34 directors, where we see Roman Polanski take control and tell the journalists that they’ve all basically lost it because they live through their computers, upload information using a mouse, and they have lost the ability to communicate. He then announces that all the directors are not interested in answering any questions and that they are going for lunch. 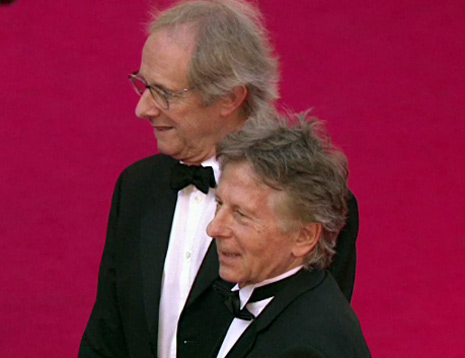 In another take it’s Roman again who takes charge to help them get their picture taken because no one knows where to stand or what to do.

How Gilles Jacob managed to get this many film makers to get together at the same time was a feat on it’s own. The film does mention that when Gilles asks, he gets, so there is a lot of respect for him in film land.

Jacob said his goal in making the film was “to provide knowledge on the historical and human history of the festival, go behind the scenes, feel the intense emotions when so many great directors are together, a family of celebrities anonymous on the Croisette.”

It was interesting to see who hung out with who, and one duo that stood out for me was New Zealand director Jane Campion (‘The Piano’) and one of the Japanese Directors who seemed to almost be flirting with each other. A Special Day screened on May the 20th to celebrate the festival’s 65th birthday, and all the directors were invited back to attend this special screening.