Ryan Gosling and Nicolas Winding Refn teamed up again to do Only God Forgives – set in Thailand and focuses on Julian (Gosling), a small time criminal who runs a boxing club in Bangkok. After his brother Billy (Tom Burke) is brutally murdered by a Police Captain named Chang (Vithaya Pansringarm), Julian goes on a revenge mission at the instruction of his psycho mother Lady Macbethian played by Kirstin Scott Thomas who was probably the only character worth watching – she is amazing in this role. 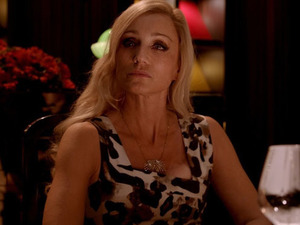 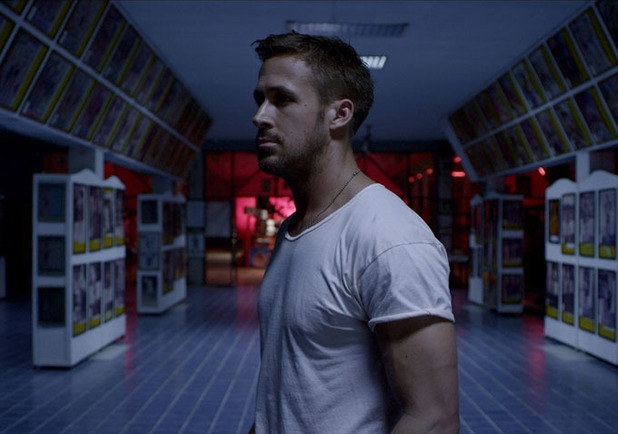 The lack of dialogue and movement for that matter are so draining and had me wanting to run for the exit. I kept hanging in there in the hope that something would give and that Julian would wake up and engage us but nothing. The action scenes do not make up for the rest of the films lack of substance.

Refn explained what he was going for with “Only God Forgives” during a press conference after the screening:

The idea of Julian’s character was a man who was on some sort of journey but he did not know what he is going towards. We spoke about the character of the sleep walker, destined to move, who does not know where he going. He is bound and chained to his mother’s womb. To release that he has to go through several levels of violence. Why doesn’t he speak? Maybe because the language of silence is far more potent.

With half an hour to go I could take no more and ran out of there as fast as I could feeling very angry that Refn and Gosling could waste our precious time like that. What would this do for Ryan’s movie career – this was no drive!

If you think I disliked the movie check out Jeff Wells from the Hollywood Elsewhere take on Only God Forgives.

Movies really don’t get much worse than Nicholas Winding Refn‘s Only God Forgives. It’s a shit macho fantasy — hyperviolent, ethically repulsive, sad, nonsensical, deathly dull, snail-paced, idiotic, possibly woman-hating, visually suffocating, pretentious. I realize I sound like Rex Reed on one of his rants, but trust me, please — this is a defecation by an over-praised, over-indulged director who thinks anything he craps out is worthy of your time. I felt violated, shat upon, sedated, narcotized, appalled and bored stiff.