This was such an eye opener – many movies have been done on the drug trade and drug cartels but Denis really captures the horror of this war.

The scene of when they first enter Mexico is one that won’t leave my mind – driving through a ravaged city with bodies literally hanging from bridges having been assassinated leaves one wondering how anyone can live in this environment.

The poverty and devastation is palpable and you can understand how the drug lords can buy these poor people with a few dollars. They have nothing, life is cheap and this is so evident at the end of the movie.

A government task force enlists an FBI agent to help them in the escalating war against drugs played by alejandro (Benicio Del Toro). Emily Blunt plays Kate Macer who is part of the government task force who finds the entire operation very suspicious and questions their actions. She gets pushed into situations she never agreed to but has to make decisions against her values to survive.

Alejandro has ulterior motives to being on this task force which all plays out at the end in a trilling finale. Must see. 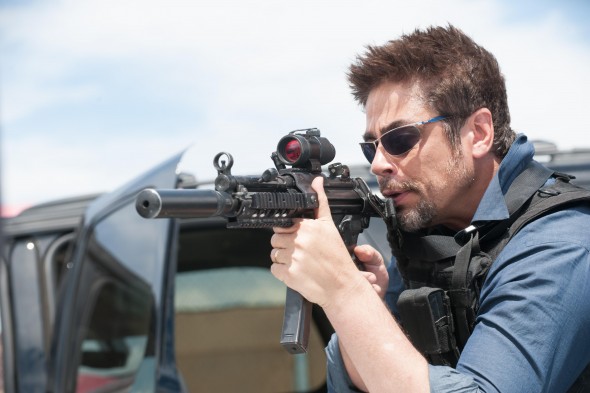 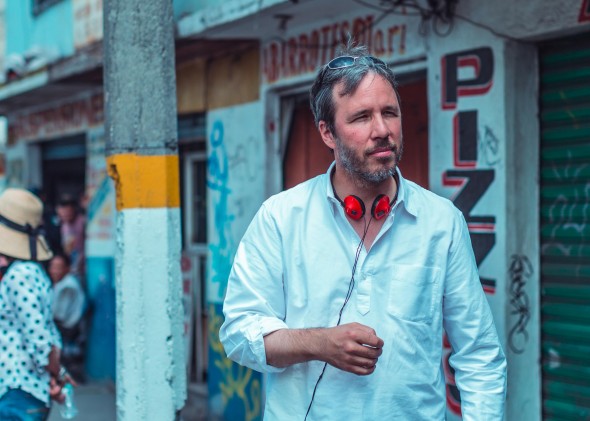